In retrospect, I suspect that was a suicide mission. Well, not exactly, that’s not Starfleet style. More like a mission where the expected probability of success is expressed in single digits. Small ones.

It’s understandable, they’re not going to send their best ships or best crews on such a mission, but did they really have to give us a bunch of kids just out of the Academy? This was Ensign Kulia’s first combat mission. He’s still having nightmares.

To be honest, he’s not the only one.

I keep thinking back over that battle, if battle is the right word for it, was there anything we could have done differently. It all went down so incredibly fast, one moment everything was fine the next every alarm on the ship was blaring. I’m sure I saw stars for a second just as the transporter activated, literally, where the port bulkhead should have been.

That Vorta had better be worth all of this. Otherwise I’m throwing him out of an airlock myself.

So far it’s been a month since we left Doza. The less said about the trip, the better. Current estimates are another two weeks back to the wormhole, and that’s assuming we don’t have any technical problems. I’m going to strangle Hagen well before that.

I know you’re following the news on the war, so I thought I’d send you a message before you start worrying.

Yes, there was an attack on Betazed, the entire system is under Dominion control. Two fleets were sent in to reclaim the system, including the one we’re part of. I think someone under-estimated the Dominion’s resolve, thought they’d pull back if hit hard enough. Didn’t quite turn out that way, the Dominion reinforcements were far faster and stronger than anticipated. The battle to reclaim the system turned into an attempt to evacuate as many as possible.

We were quite some distance away when the invasion started, so we weren’t part of the initial battle, we were tasked with evacuating some people from one of the outer planets. I won’t bore you with the details, it was similar enough to the Salva II evacuation, just more people, more ships and more enemy resistance. We did have one encounter with a couple of Jem Hadar ships on the way in, took a bit of damage, nothing too serious.

It does mean that we’ll be spending a few days at a starbase again. I might be able to call on Danny’s birthday, but I can’t make any promises.

To answer the question you so carefully danced around, yes I did speak with Father while he was on the ship. Eventually. We’re never going to get along well, it’s too late for that, too much water under that bridge. We didn’t end up having a shouting match in the middle of sick bay, so I guess that’s something.

He insisted on going back to Salva II, nothing I could say would dissuade him. Old fool.

Sarah, promise me one thing. Don’t come back. Not now, not until this is over, it’s not safe in this area. With Betazed under their control, the Dominion can strike at half a dozen of the core worlds, not just at the border.

Take care of yourself. I’ll call when I can.

“… and when are you going to stop dilly-dallying around the galaxy and make something of your life?” Even with the aftereffects of radiation sickness, Malcolm Carthright still had the presence and bearing he’d cultivated over many years as a colony administrator, though his voice was no where near as strong as it used to be.

“Make something…” Stephan Carthright leaned against the bulkhead, resisting the urge to raise his voice. “What do you think I’m doing here? If I was just drifting around the galaxy for my own amusement I’d hardly be in the middle of a war zone!”

“Knowing you, as little as you can possibly get away with”, there was a mixture of anger and disappointment in Malcolm’s voice, “Same as you’ve always done. When I was your age I was building up a successful colony and planning a family.”

“I know, I know, uphill both ways in the snow, you’ve told me enough times.” Stephan turned to leave. “I don’t know why I bothered.” he muttered softly, turning to leave. He stopped just before the door, “So what are your plans now?”

“Plans? I’m going back to Salva II of course. Pick up the pieces, rebuild what the Cardassians broke, get ready for the next planting season.”

“Go back?!?” Stephan exclaimed, “Salva’s right on the front line. Cardassians aren’t going to give up this easily, they believe the system is theirs, they’ll fight for it and the Fleet can’t be everywhere. Can’t you stay with Sarah or visit Earth or Vulcan until this is all over?”

“I will not run and hide!” Malcolm exclaimed with surprising hostility, “I spent over thirty years of my life building that colony, I will not abandon it. Now get out! Get out!”

Stephan left Sickbay without another word. A corridor away he spun and slammed a fist into the bulkhead “Damn him! Damn him,” a second punch, “damn him.” 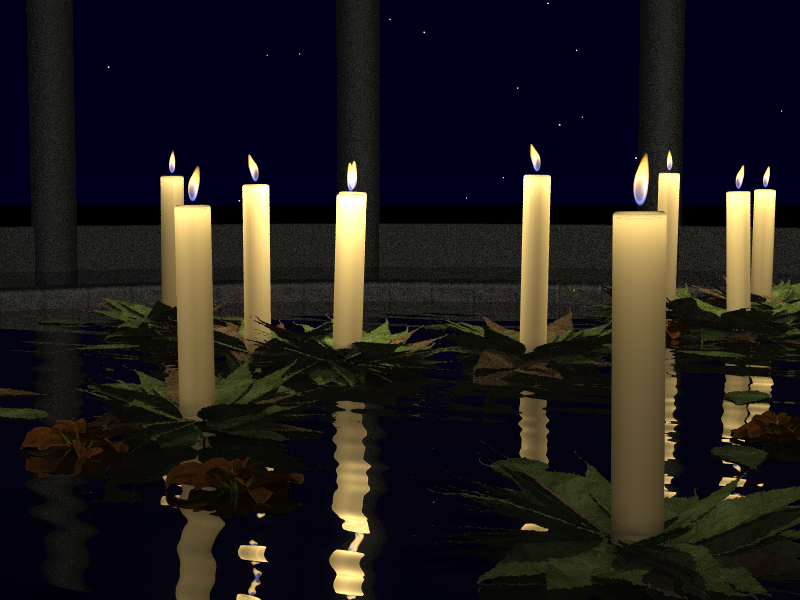 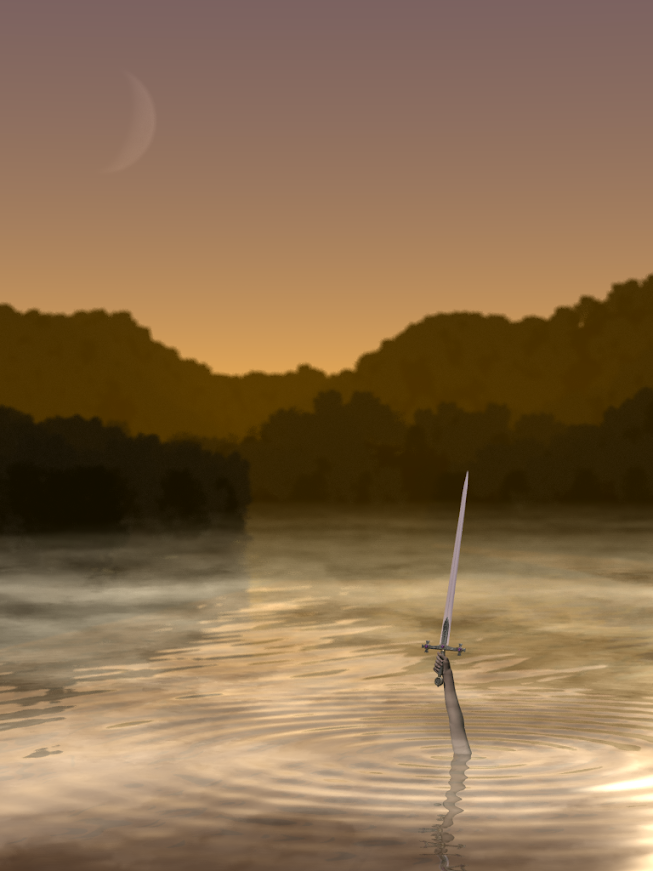 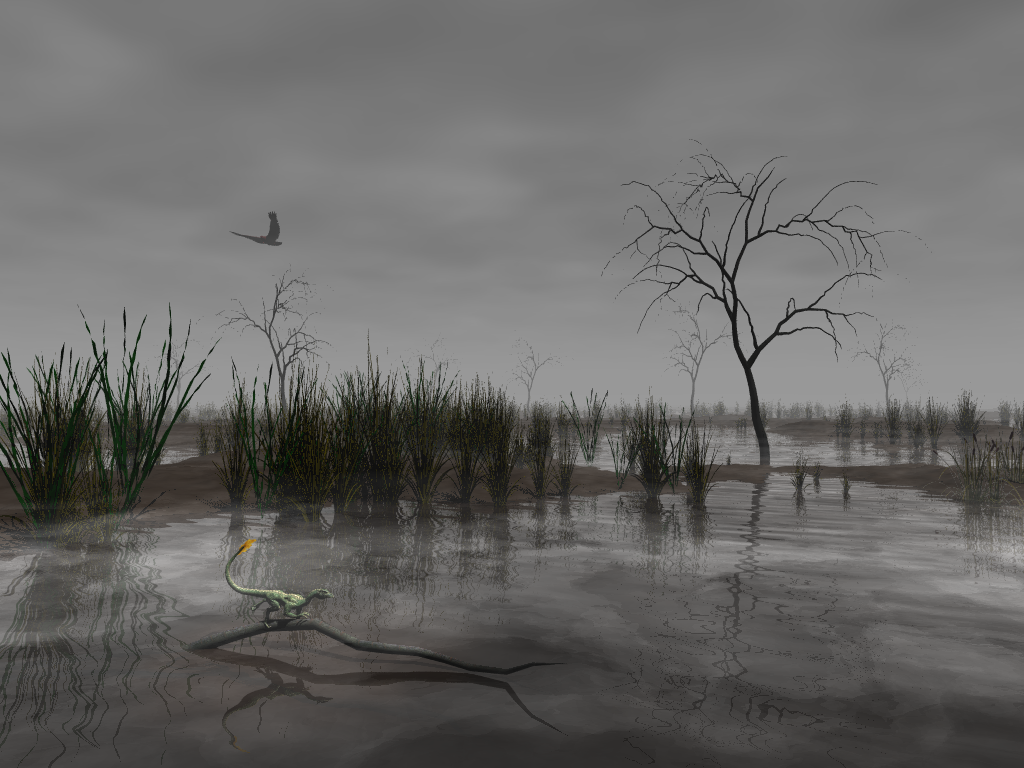 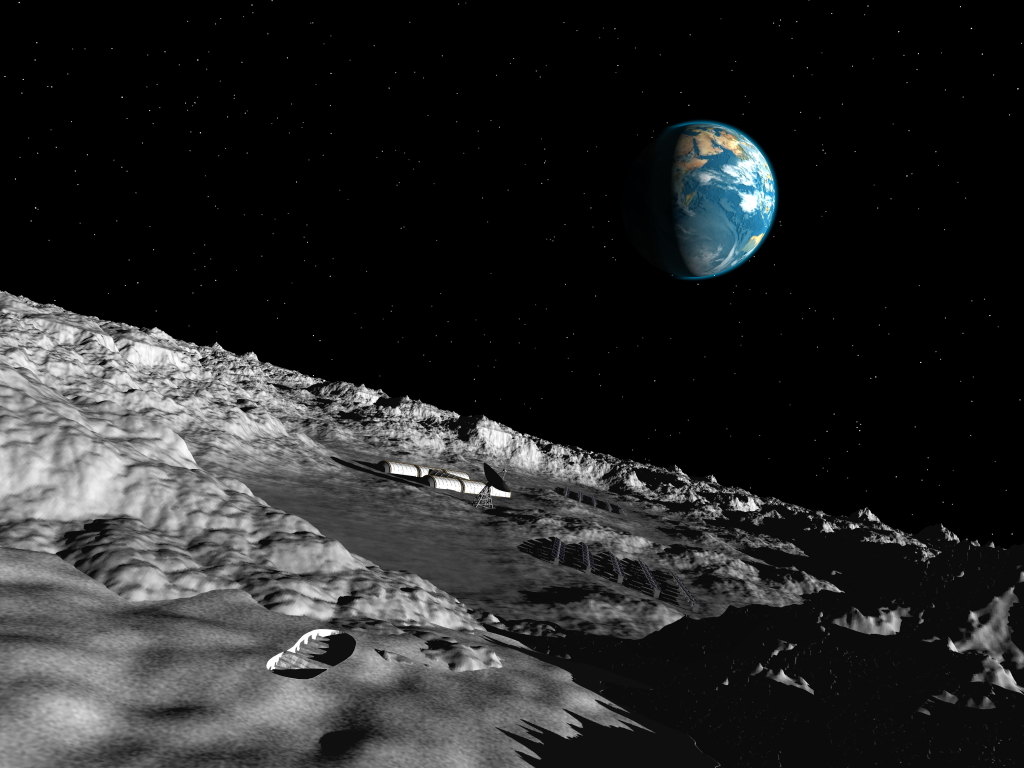